PlanMade
Black and white version of this page, please!

Is there anything I can still plant this Summer? I really want to be able to cut my own flowers!

Plants to put in your garden now that will still give you cut flowers this summer (as well as next year!) 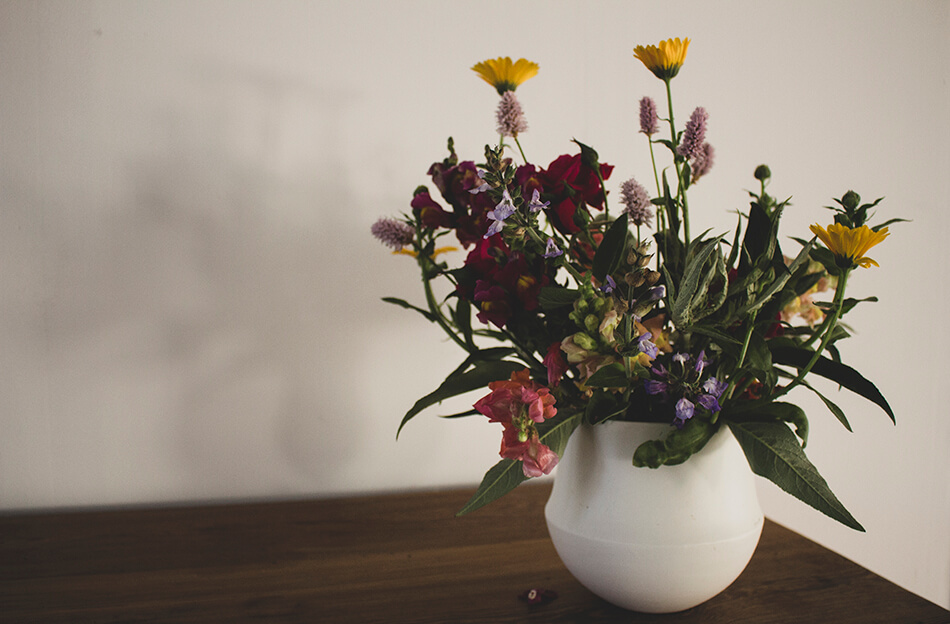 All of these plants you will have to buy as actual plants in a local nursery or garden center. It's too late in the year to grow these from seed or plant bulbs. You could but then you would only have flowers next year.

Most of the flowers on this list are perennials. Essentially, that means they are a shrub. These plants will grow and give you flowers this season and continue to grow until they give you more flowers next year. They will grow bigger and provide you with even better blooms next season. If you deadhead them, they will keep on flowering until the first forst.

Hello, of course. Plant these out now and have flowers this year well into November if you're lucky. If you get frosts in winter like we do, you might have to take your chances as to whether they will make it into next year. We left ours in last winter and every one of them came back. We did have a pretty mild winter and most of them were in a sheltered, well-drained spot.

Oh my gosh, what pretty flowers! These are pretty short plants actually. They only grow to about 45cm 1.5 feet tall but they're great in a border and the flowers are so nice to use in smaller arrangements. Can cope with some drought once established.

These have got very different flowers, super pretty just like all of these on our list. Dark oranges and browns with large seed heads in the middle. Great for full-sun.

Similar in style to the helenium but this one has longer, elongated flowers. We grew these from seed and got so many we still have about 30 or so plants left! Where will we put them? Not exactly sure yet.

Another one we grew from seed. These we did manage to all plant out (after we gave about half to pretty much everyone we know who lives close enough so we could actually give them plants).

We have learned that in our area (zone 8a), they do not grow well in full sun. As in, at all. Before we planted them out we did read they should be cut back over Summer and then they would flower again in the Fall. No such luck. They did reflower in the Fall but quite a few died from the heat even with cutting them back.

We planted out some in the shade and they have become much happier plants.

Super cute flower! These grow in shady areas and need some hummus-rich soil.

God, I love a rose! They're just simply beautiful. They really are. We've got a climber, a hybrid tea and a wild dog rose. The dog rose is just pretty to look at, you can't do much there in terms of cut flowers.

The climber is a dark pink that's pretty much burgundy when it's still closed. Once it starts to open up you can see it change to this dark pink that looks great with the other flowers we grow.

As a cut flower it holds up well. Sometimes we'll cut shorter stems to put in a small vase on its own or we'll cut off one stem that holds several flowers and use them as a filler in an arrangement.

The hybrid tea I just completely fell in love with last year. I had to have at least one. We grew it in a pot and it took quite a while before it flowers but, boy, what a gorgeous flower! These are the perfect flowers to put in an arrangement as a real showstopper bloom. They are magnificent. They really are.

We've got to start thinking about fall colour and flowers in the garden. Perennial carnations will take a year or two to grow tall enough for larger arrangements but in the meantime they are great for small bouquets in little vases and jars.

I know, these have been considered a pretty dull flower, same as the carnations really, but they are totally making a comeback. One stem in an arrangement actually looks really nice once we're moving into those Fall colours.

These plants are annuals. Meaning they will only last one year. Buy them as plants now and you can collect the seeds at the end of the season and then grow them yourself next year. In fact the tagetes on this list we grew from seeds collected out of a bouquet Jatte once made on a flower arranging workshop a few years ago!

Either Cosmos bipinnatus or Cosmos sulphureus. The bipinnatus varieties are the most commonly found ones in garden centers.

We're growing sulphureus this year for a change. These only come in orange tones. The bipinnatus ones range from whites to dark pinks.

If you live in zones 9 or up then try Cosmos atrosanguineus, also known as chocolate cosmos, as a perennial!

Any of the 'lemon' ones are edible and make for really cute cut flowers.

all of these are good annual fillers you can buy in Summer and put in any gaps you've still got.

Note: If you live somewhere with a climate different to ours (zone 8), then please read up on how well these plants would grow and in what conditions for your area.‍

If you do, would you fill out this form for me? This isn't something that I'll start working on until next year (probably) but this way we can get in touch.

Thank you! Your submission has been received!
Oops! Something went wrong while submitting the form. 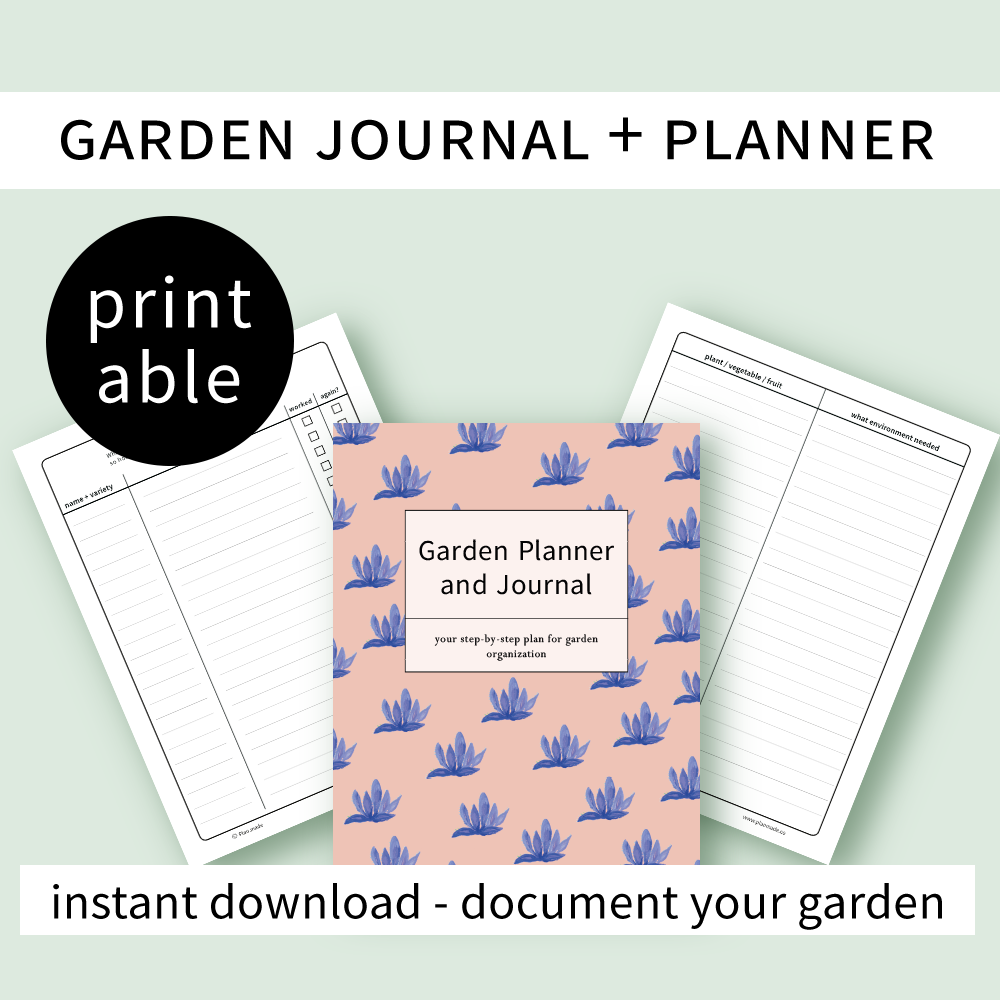 Not quite sure how to get started with your new garden? Trying to get your current garden under control?